We’ve become an on-demand society as we can instantly summon a car ride with our phone, download a movie in minutes and order products for same-day delivery.

Now, there is a growing trend to give workers on-demand paycheques so instead of waiting two weeks, you could get paid every day.

Ceridian is a Toronto-based, global human capital management company specializing in human resources, payroll and benefits. It has launched its Dayforce Wallet, a service it describes as an on-demand pay solution.

“People deserve to get paid and on-demand,” said David Ossip, chairman and CEO of Ceridian.

If you only get a paycheque twice a month, it can be a challenge to pay your bills on time. In fact, an on-demand pay survey, conducted on behalf of Ceridian, found that 34 per cent of Canadians run out of money between pay periods.

Ossip said the idea of being paid every two weeks is an outdated model and now it’s become possible to pay people for the work they do each day. 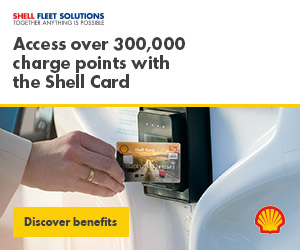